On December 10, the 2021 Future Business Ecology Conference ("FBEC2021") was officially held in Shenzhen. With the theme of "Breaking the Wind and Keeping Upright Innovation", this conference focused on the frontier fields of the Internet such as games, e-sports, XR, blockchain, and the Metaverse. Camsense was invited to attend as a senior enterprise representative on the XR track, and won the "Annual XR Industry Technology Innovation Award" for its technological innovation contribution in the XR field.

At the "Power of China 2021" 5G XR Industry Summit of the conference, representatives of the invited guests had a lively discussion on the development of XR, 5G, AI and other cutting-edge industries. Camsense CEO Christopher also attended the meeting, and gathered with industry representatives from well-known companies such as Huawei, Alibaba, Qualcomm, ZTE, etc. to discuss the innovation and transformation of future XR business ecological links. 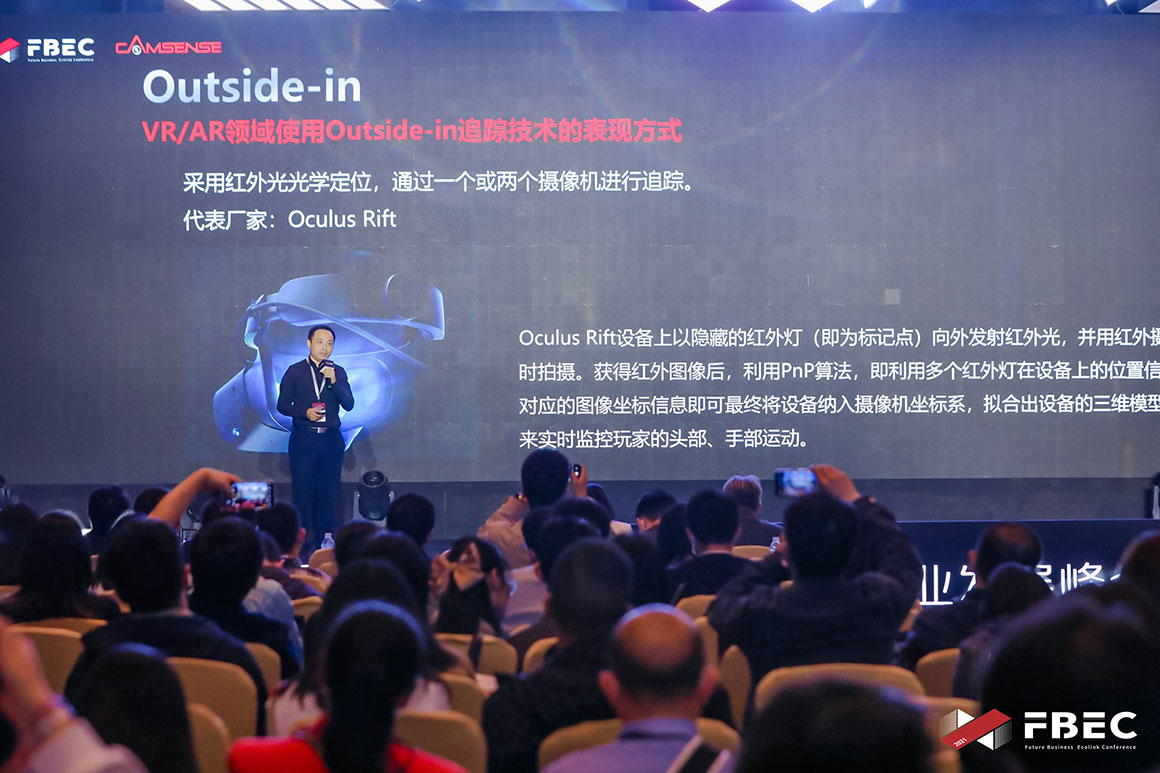 Camsense won the "Annual XR Industry Technology Innovation Award" for its innovations and breakthroughs in the field of XR visual-spatial positioning technology. The industry's awards and recognition are another proof of the company's "hard core" strength. 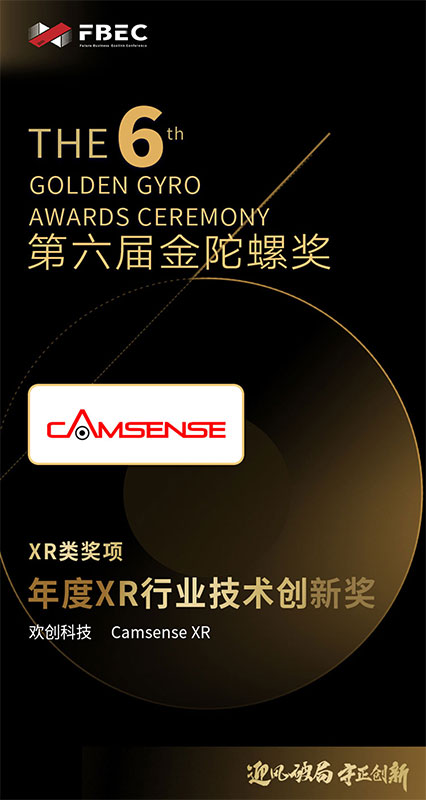 With the metaverse going viral, the current XR track is showing a strong momentum of development. Policy support, capital surge, big factories entering the market one after another... A series of phenomena have made the outside world full of imagination about the future development of the XR industry. At the same time, the challenges faced by related companies in the industry chain are also more arduous. As a star company in the field of visual-spatial positioning technology, Camsense XR has withstood the test of the market as a game-breaker. In the future, with the continuous advancement of the large-scale deployment and application of XR-related industrial chains, The company will continue to empower with spatial positioning technology to open up a broader development space for the industry. 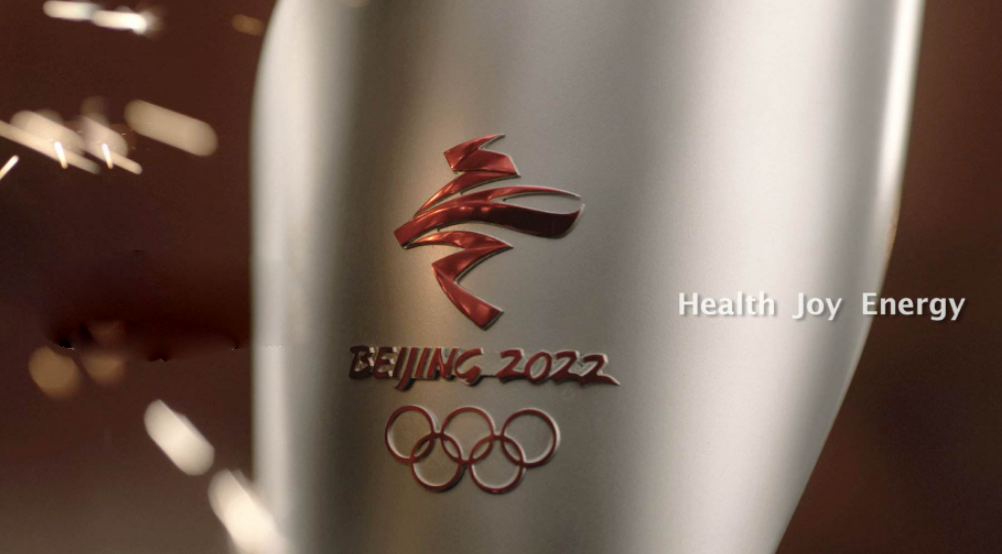 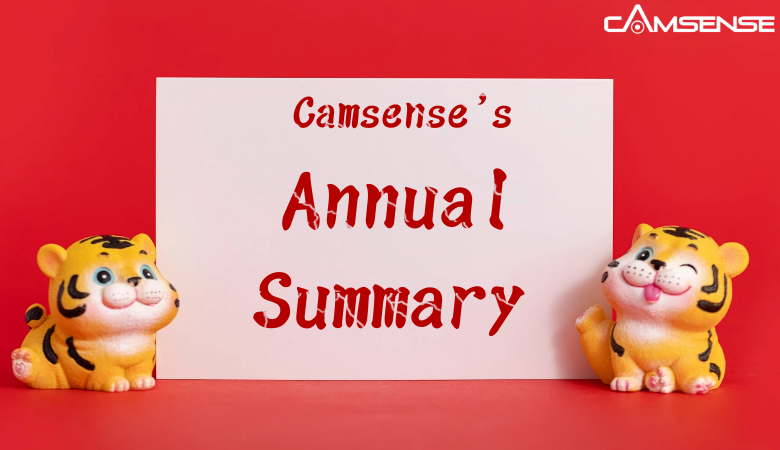 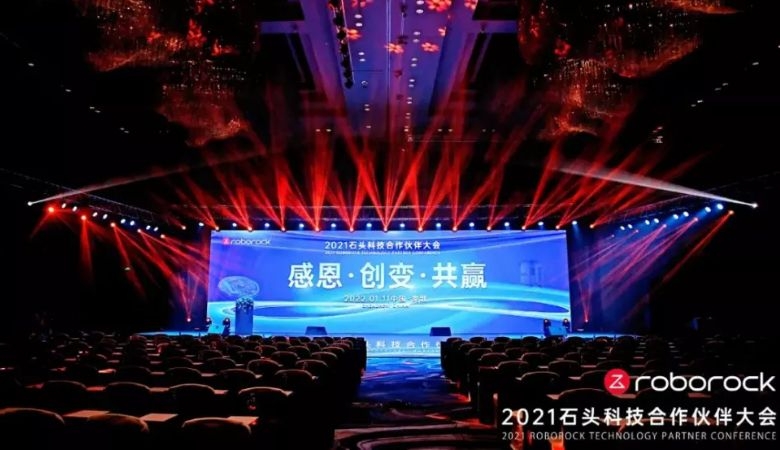