Camsense (Shenzhen Camsense Technology Co., Ltd.) was founded in 2014. Since then, it has been dedicated to the development of high-precision positioning vision sensors. The company specializes in providing core technology and product supports for artificial intelligence application of all kinds.

As the first domestic enterprise with submillimeter positioning precision for monocular large space sensors, Camsense also represents the world's first company which develops, by its own, its algorithm chip in spatial positioning. The company has, up to now, obtained core algorithms and chips with completely independent intellectual property rights (70+ patent applications and 30+ authorizations).

As for its application, Camsense has formed multiple product lines and complete solutions for different industries, mainly including consumer-level products (lidar, VR/AR tracking and positioning system) and those for industrial pros (high-precision positioning system and portable ones). Products are widely used in fields such as VR/AR, robotics and medical care. Camsense has emerged as a leading supplier in Lidar industry and its monocular vision 6DoF VR handle positioning technology is ranging among the top of the world.

Till now, Camsense has launched a long-term cooperation with well-known brands at home and broad such as 360, Midea, Xiaomi, Roborock, Haier, Dreame, Flyco, iQiyi, COMAC, Huawei, Qualcomm, etc. We have also been selected as one of the first enterprises to settle in Tencent AI Accelerator program.

In the future, Camsense will strive harder in high-precision positioning, combine production with research and spare no effort to innovate. We will exert ourselves to build the brand into a world-class one in spatial positioning.

Camsense was founded and completed Angel investment worth 5 million RMB.

The precision of our monocular spacial positioning reached no more than 5mm.

Products were applied in companies like Skyworth and Hisense with a total shipment over 100,000 units.

Camsense won the bid of a VR space positioning project launched by iQIYI.

Chief scientist Professor Dai Qionghai was elected as an academician of the Chinese Academy of Engineering.

The spatial positioning precision of the monocular lidar is below 1mm.

CamsenseX1 started to be put in mass production.

Development and implementation of the dynamic optical positioning system for COMAC industrial robots.

Camsense witnesses its X1 shipment reached hundreds of thousands units, cooperating with brands such as Haier, Midea, and 360.

The company completed A+ round of financing.

The trail production of C2 chip was proved success.

The company completed round B, round B+, and round B++ financing successively And started the research and development of AR/VR overall hardware.

Till now, Camsense has won dozens of honors and awards, and its influence and popularity are increasing day by day. 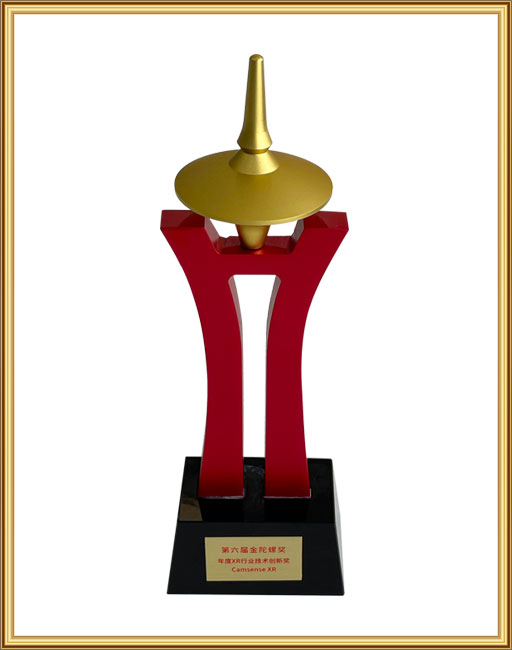 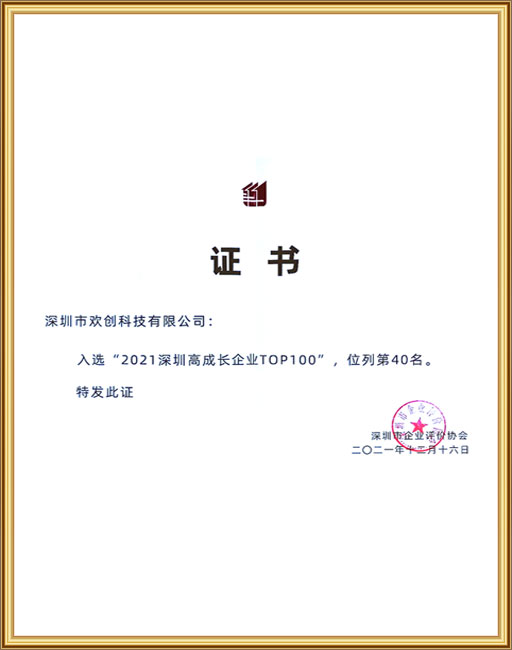 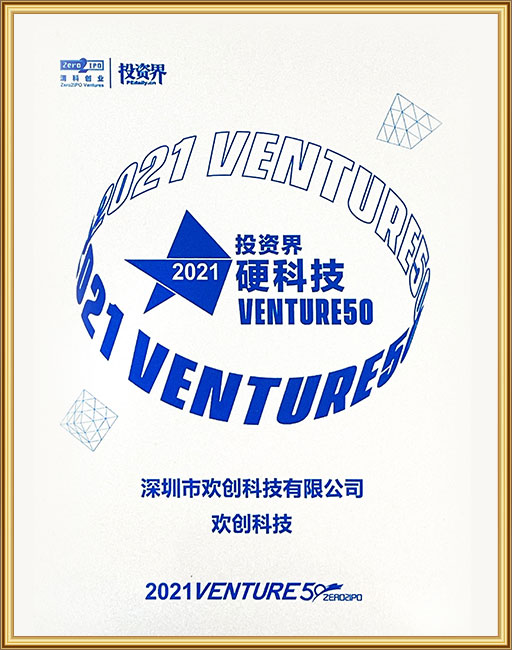 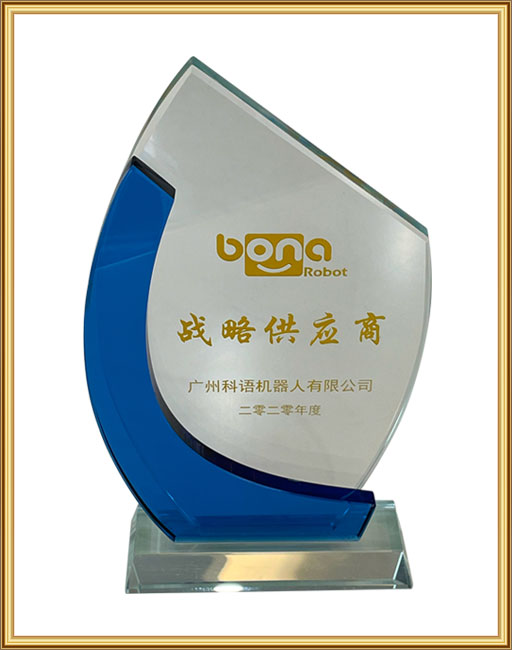 Strategic Supplier of Bona in 2020 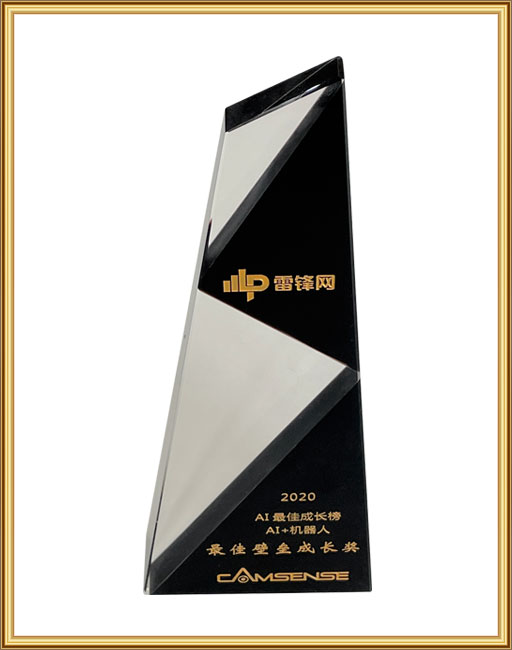 Technology Cooperation Award of Dreame in 2020 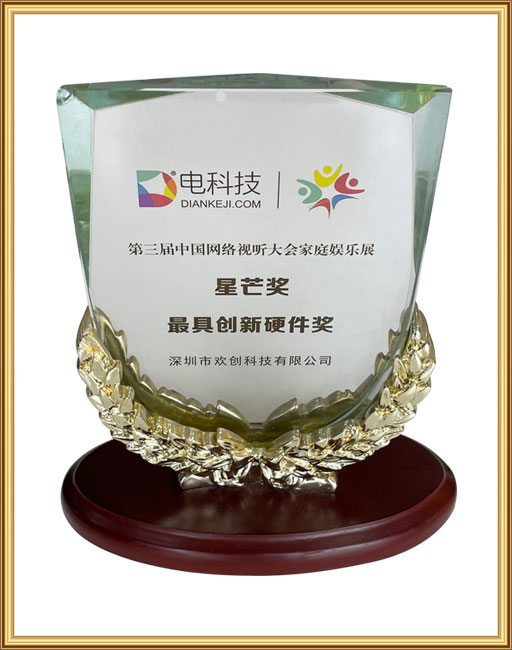 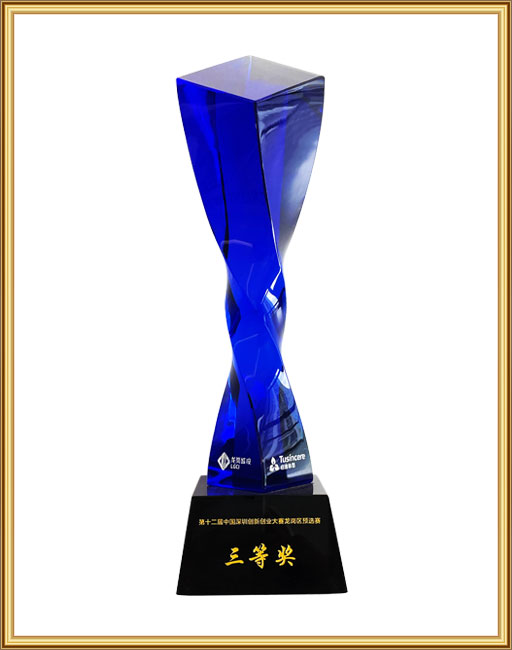 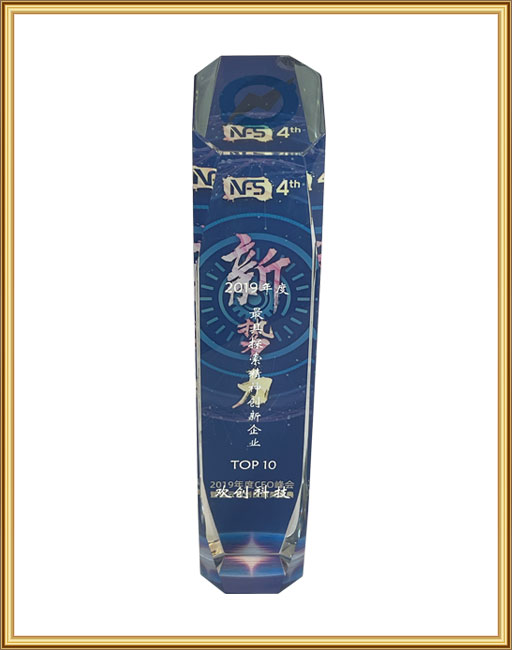 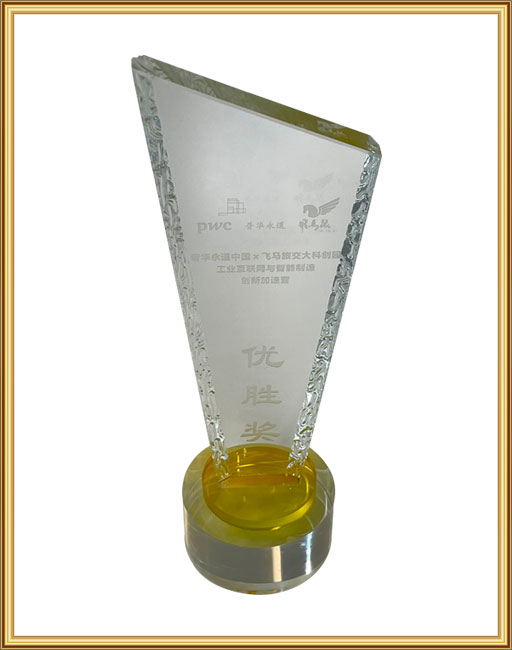 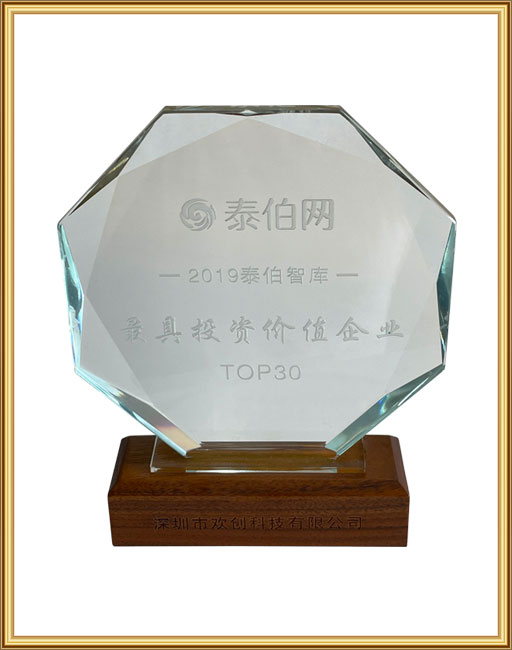 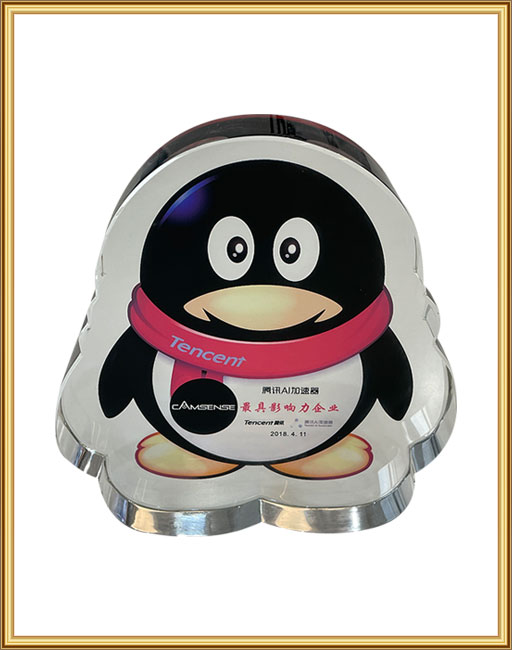 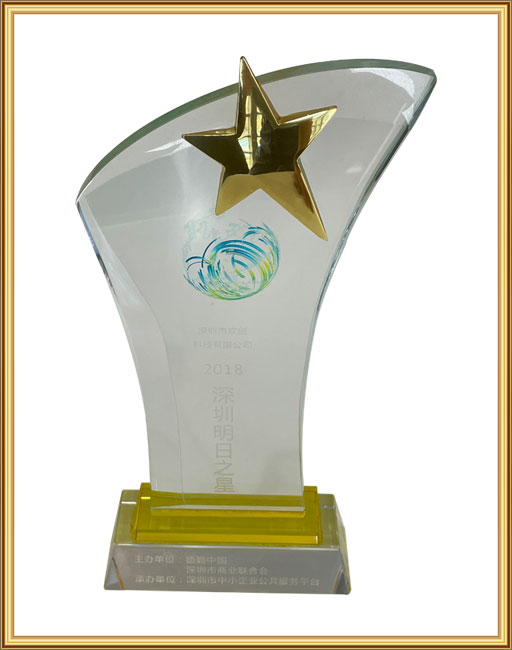 Shenzhen's Star of Tomorrow in 2018 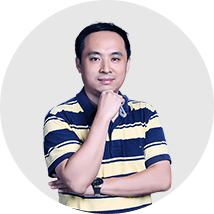 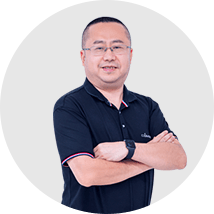 Founder & Chaiman of the Board 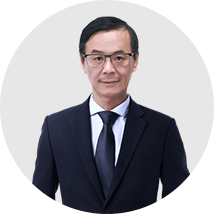 Academician of Chinese Academy of Engineering

Professor of Department of Automation of Tsinghua University