According to VR Tuoluo Media, recently, Shenzhen Camsense Technology Co., Ltd. (hereinafter referred to as Camsense) announced that it has received a B++ round of financing of nearly 100 million yuan. This round of financing was led by Cornerstone Capital, with Guosen Securities and Camsense old shareholder AVIC Capital as follow-up investors.

From Robots Vacuum to VR/AR

In recent years, thanks to the maturity of related technologies used by sweeping robots and the lowering of price thresholds, as well as the Z generation who have higher requirements for quality of life, they have gradually entered the society and become the main force of consumption, and the sweeping robot market has ushered in a small explosion.

According to the data of the Prospective Industry Research Institute, the current annual shipment of sweeping robots has reached 10 million units, but compared with the penetration rate of 12.5% in the United States, the penetration rate of domestic sweeping robots is only 3%, and there is still a huge market space. From the perspective of the positioning technology used by sweeping robots, laser and visual navigation have become mainstream configurations, especially the share of lasers reaching 44.8%.

In order to expand the market advantage, not long after Camsense entered the field of sweeping robots, its team began to research chips for sweeping robots. After overcoming the complex algorithm and adopting a different area array laser solution from its peers, with its own developed ASIC image processing chip and Camsense series lidar components, Huanchuang Technology has become the field of sweeping robots in just a few years. As the leading supplier, Camsense's shipments are said to account for nearly 20% of the market.

After gaining a foothold in the field of sweeping robots, Christopher began to think about other breakthroughs. In 2015, he began to pay attention to the field of VR/AR, and firmly established the direction of VR. "At present, among the global VR hardware companies, there are only a handful of companies with monocular 6DoF positioning visual tracking technology. It is precisely considering the huge market space in the future, so there are more opportunities on this track." On the XR track , Huanchuang launched the Camsense XR Controller kit. 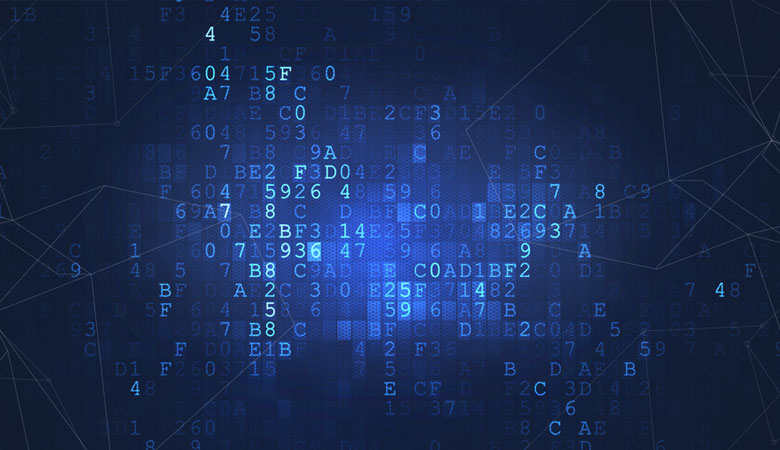