Velodyne competes with HESAI Technology and RoboSense, and the lidar patent battle begins

It has been more than ten days since Velodyne sued HESAI and RoboSense for patent infringement on August 15.

At present, RoboSense has not made any response except that HESAI Technology claims to be dealing with the relevant situation. Judging from their reactions, it is not difficult to understand why the two attitudes are so different. For a long time, the overall sales share of HESAI Technology is mainly in the US market. If its sales are banned due to patent infringement, it will undoubtedly be a devastating blow to HESAI, so HESAI has been actively responding; but the main battlefield of RoboSense is China. , in terms of the current sales of its products, it is not a big problem if it cannot enter the US market. Even if it wants to fully enter the US market in the future, it can open up the situation through new products. 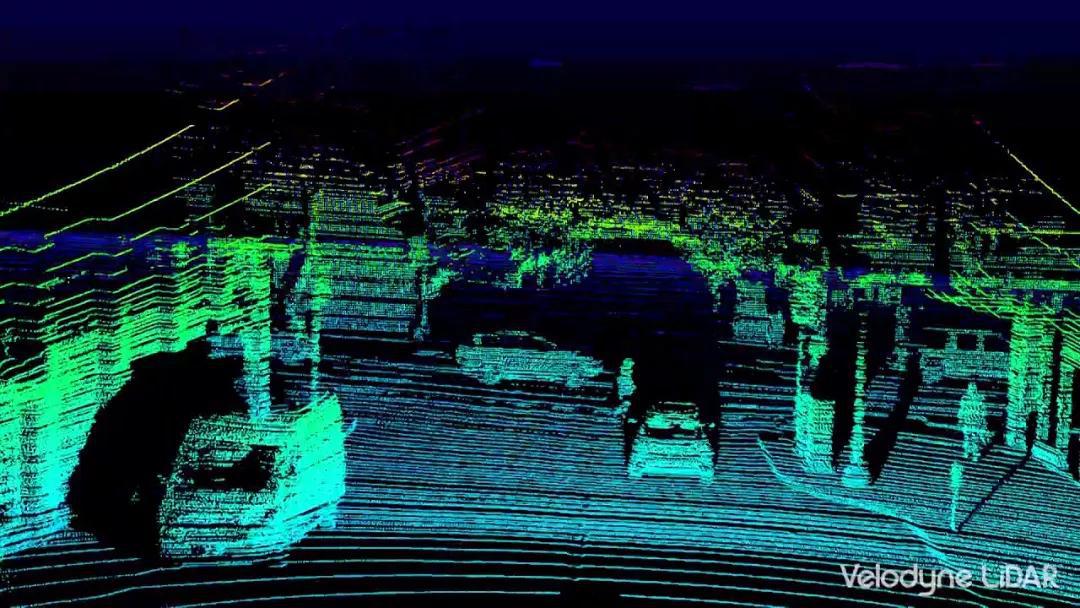 In fact, the concept of vehicle lidar has always been very popular, but there are not many companies that have actually started mass production. As the rapidly rising automotive lidar companies with the highest valuation in China, such as HESAI and RoboSense, they pose a huge threat to the old lidar companies. Velodyne's move not only represents the beginning of the lidar market share, but also accelerates the upgrading of lidar products by various manufacturers.

The US Patent Office's evaluation is: Truly revolution of Lidar.

How important are lidar patents?

The future is the era of artificial intelligence. Lidar, as the "eye" of machine intelligence, is one of the most important sensors.

Looking at the lidar market, there are established companies such as Velodyne in the past, and leading companies such as HESAI and RoboSense, which are developing rapidly. For start-ups who want to enter the lidar industry, finding the right direction is one aspect, but the most important thing is to precipitate technology and build the core competitive barrier-patent.

How do start-ups reflect their company's value? Get a piece of the market cake? The author believes that part of the factor lies in the holding of its patented technology.

Because for startups, if big companies build a "patent minefield" in this space, their valuations will suffer greatly. On the other hand, as a downstream supplier, if there is a patent infringement problem like HESAI and RoboSense, the lidar company will first affect the customer's confidence in the company. At the same time, once the court's judgment is true, it will bring customers to change suppliers. This will directly lead the startup to the brink of life and death.

On the whole, LiDAR is expensive on the one hand, and must be applied in a large number of autonomous driving on the other hand. Although the entire lidar technology is very mature, China started late and has a short development time. It is still in the stage of catching up in terms of patented technology, and the number and scale of enterprises are small. For most startups in China, they want to Commercial landing in the self-driving car industry is particularly difficult.

In fact, there are many types of lidars, and it has not yet been determined which solution is better for commercialization in the future. However, with the rapid expansion of demand for smart home, smart equipment, etc., this provides the possibility for most start-up companies to commercialize lidar in the consumer market, and its influx is also the largest, but which company will stand out in the end , or depends on the effect and cost of its product application.

It is understood that the most used consumer-grade lidar is the sweeping robot. The cleaning robot manufacturers are mainly divided into two types:

One is the machine manufacturer. From lidar, algorithm, assembly and molding are completed by themselves, the most representative is the Mijia sweeping robot.

It needs to be acknowledged that the competition in the lidar market will become increasingly severe. On the one hand, the success of the commercial exploration driven by the core technology of each company will become the key to the development of the company; From the perspective of the future development trend of the industry, it will be an indispensable existence, and there are many opportunities for start-ups. 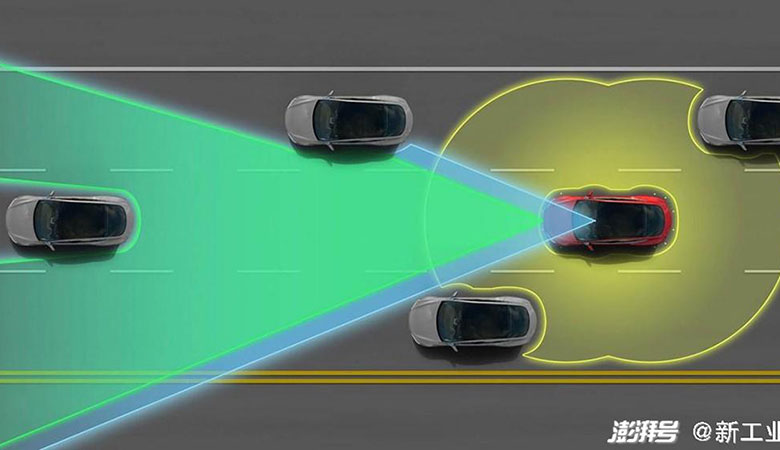 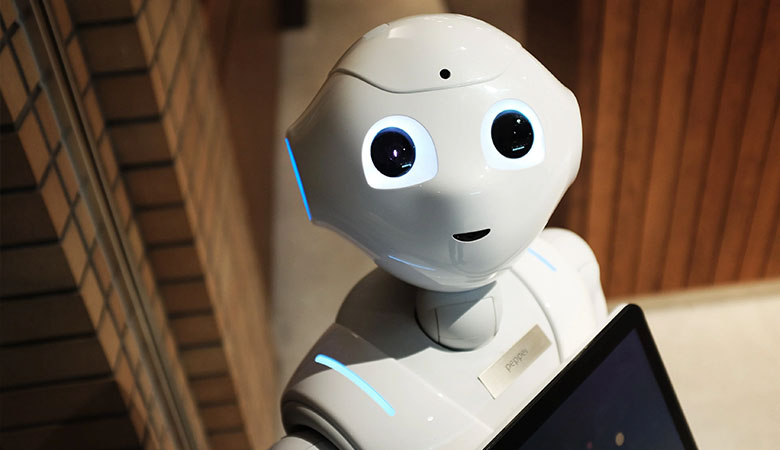